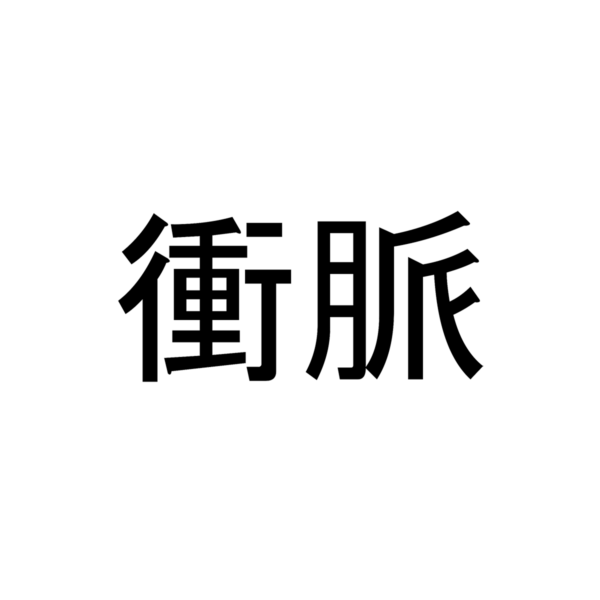 The Chong Mai is a vitally important component of the Extraordinary Vessel System. Understanding how to correctly apply treatments that access the Chong Mai, when applicable (determined through correct diagnostics), can have dramatic clinical results that assist clients on a deep level.

There are a variety of schools of thought on how to treat the Extraordinary Vessels. This seminar by Joan Duveen presents a brief but clinically relevant and complete understanding of the Chong Mai according to the concepts and methods of Joan’s primary teacher, Dr J.D. van Buren, as well as other significant teachers, and Joan’s unique clinical experience and research over several decades.

Online attendees will be able to instantly apply what they learn, in clinic. 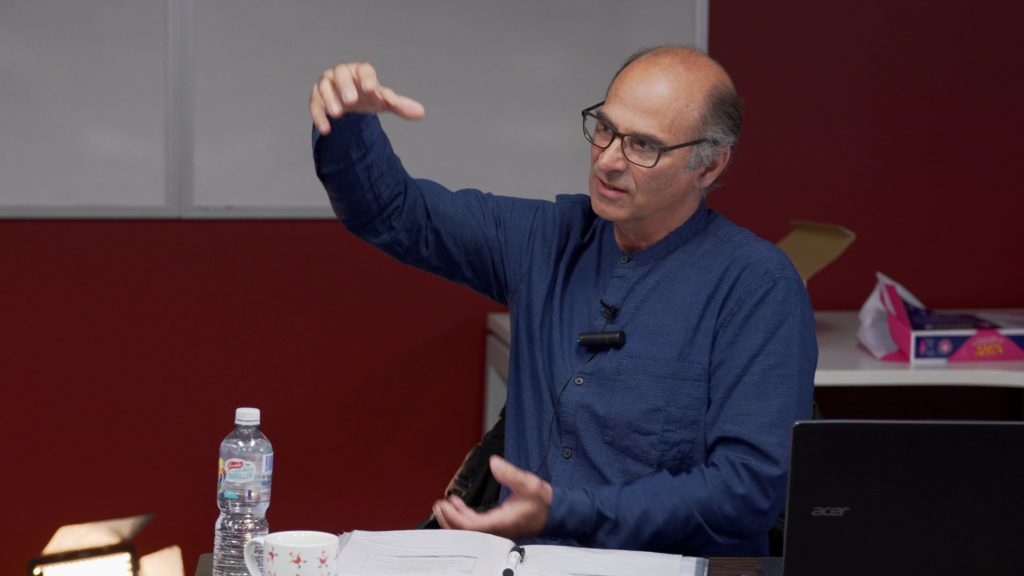 Joan Duveen, born in 1950, originally trained and worked as a physiotherapist in his own private clinic, in a health centre, until 1990. In these years he was also a teacher in anatomy, physiology and massage at a college for physiotherapy.

Joan commenced studying Chinese medicine in 1975. He graduated from the Dutch Society for Acupuncture, Holland in 1982, and he graduated with a B.Ac in 1986 at ICOM Holland and was personally invited by Dr van Buren to study at ICOM in England, where he completed his M.Ac in 1991. 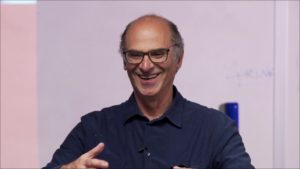 He was a regular staff member at the International College of Oriental Medicine (ICOM), UK, for 16 years, teaching Chinese Medicine in years 3 and 4. During these years, and up until the death of Dr. van Buren, Joan was able to study and observe closely with Dr. van Buren. Joan sees it as his task to keep the legacy of Dr van Buren’s work alive. This involves the practical application of Chinese philosophy and the philosophical ideas of the Chinese calendar in the acupuncture clinic, particularly the philosophy of the Heavenly Stems & Earthly Branches.

He is a co-founder of the Study centre PaKua (Studiecentrum PaKua). This study centre organizes post-graduate courses in Philosophical Chinese medicine. After 13 years he resigned as chairman of Study centre Pakua, being convinced that the objectives of the organization continue to be propagated.

In 1992 Joan travelled to China with Dr van Buren and Pauline van Buren to visit the Colleges and hospitals of Traditional Chinese Medicine in Beijing, Chengdu, Hong Kong and Shanghai.

Besides being a practitioner in his private clinic in Holland, he has been an international presenter since 1987 in Chinese philosophy and acupuncture in Holland, England, Germany, Israel, Norway and Poland.

He is specialized in paediatrics (studied with Julian Scott), pulse diagnosis (studied with Dr. van Buren and Dr. L. Hammer and others), acupuncture according to the Five Elements and the philosophy of Stems & Branches, taking into account the constitutional energies by birth, based on the Chinese calendar, and has written several articles on these subjects in magazines for Chinese Medicine.

Apart from spending time with his wife, four children and four grandchildren, and when not teaching, Joan spends time studying Chinese Philosophy, Chinese Medicine, the use of the Yi Jing in the clinic, and keeping healthy with various spiritual and health practices.

As is required by National Law, we disclose that Joan Duveen is not a registered health professional within Australia.

To see more information on the Master Acupuncturist whom Joan continues the legacy of today, please read the information about Dr. van Buren below. 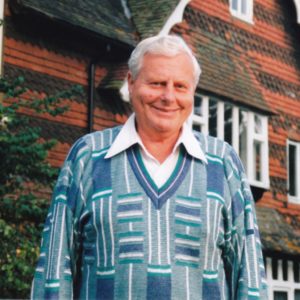 Dr. J.D. van Buren (27th Nov 1921- 12th May 2003 | 81 yrs) can be considered to be one of the 20th Century’s most important influences on Acupuncture in the West, who pioneered bringing it to the Western World particularly assisting with it’s educational development in England, Holland, Norway, Denmark, Sweden, and even Australia. After a very colourful personal history in his formative years, followed by studies in nursing, naturopathy, osteopathy and homoeopathy, van Buren began his personal studies in acupuncture in 1952. Many years later he trained under Dr. Jacques Lavier in England in 1966 alongside contemporary J.R. Worsley, and then continued with further studies in Taiwan under Master Wu Wei Ping in 1968, where he received his doctorate, and later, studied in Korea.

As the need arose, Dr. van Buren taught extensively around the world, and it was said that to observe him in the clinic was an inspirational experience for both students and patients alike. After receiving an original text: “System of A New Philosophy by Dualistic Monism” from Sino-Korean Dr. Chang Bing Li, Dr. van Buren made it his life’s work to preserve and develop “Stems & Branches Acupuncture,” a unique and traditional acupuncture treatment system that was banned during the Cultural Revolution in China. Dr. van Buren founded the International College of Oriental Medicine (ICOM) in 1974, which is renowned for turning out some of the most prominent acupuncture practitioners and educators in the world, such as Dr. Leon Hammer, Peter Firebrace, Peter Deadman, Peter van Kervel, Joan Duveen, Giovanni Maciocia and Roisin Golding. 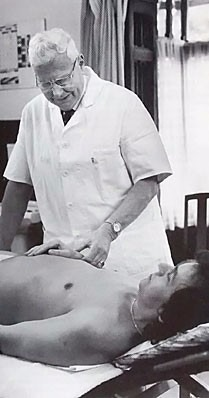 At the time of his passing, Dr. van Buren had practiced acupuncture for almost 50 years and left an impressive legacy that is continued to this day.

For an article that does justice to the fascinating life of Dr. J.D. van Buren, please go to this link: http://orientalmed.ac.uk/interview-with-dr-van-buren/

Whilst we are pre-approved CPD provider for NZASA, we cannot guarantee that ALL of our content will align with the NZASA CPD Categories. It is advisable that you seek guidance from NZASA, if you are unsure.